Causes for male and female infertility

Unintended infertility – why us?

Infertility is a problem that affects both the female and the male partner equally. Not being able to conceive is not always linked to a disease. Your lifestyle may be a factor as well: stress, obesity, excessive consumption of alcohol and coffee, and smoking may have a negative impact on fertility.

Disturbance of oocyte maturation
The hormonal balance is an important factor for the ability to conceive. Hormonal dysfunctions may lead to disturbance of oocyte maturation, anovulation and luteal phase defect. Frequently, the causes for infertility can be found in elevated levels of male hormones (androgens) in conjunction with ovarian cysts. Other factors that may interfere with the hormonal balance are being underweight or overweight, rapid weight gain or weight loss, extreme physical load, disorders of thyroid function, tumours (rarely), medication and stress.

In one third of the affected women, the tubes are the cause for infertility. The fallopian tubes may be partially or completely blocked. Most commonly, the tubes are damaged as a result of infection. Other causes can be previous ectopic pregnancies, adhesions after surgery, or spontaneous proliferation of the endometrium (endometriosis). 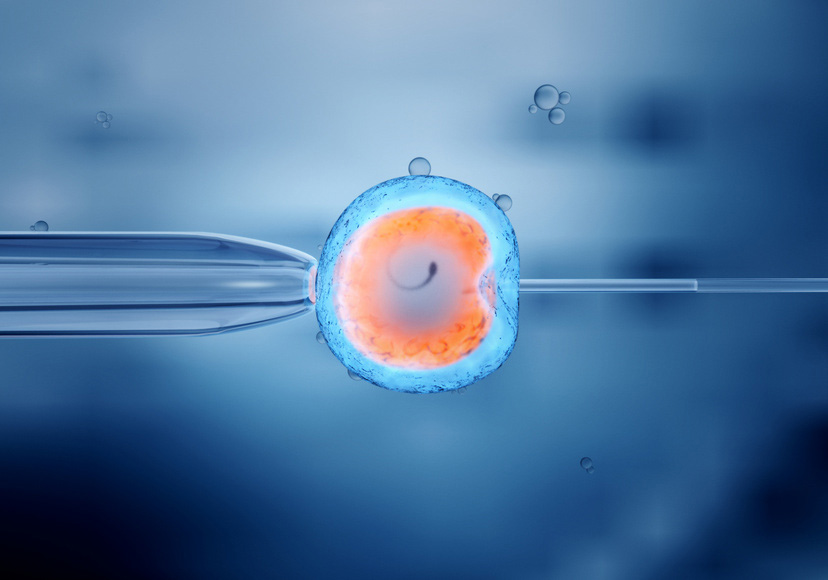 Endometriosis is the growth of the endometrium outside the uterus. It is yet unknown why this occurs. Probably during menstruation, small amounts of endometrial tissue enters the abdominal tissue through the fallopian tubes, where it attaches to organs and may lead to adhesions. This results in severe pain during period.

Abnormalities of ovaries, fallopian tubes, or the uterus
These occur very rarely (app. 5 in 100 women). The abnormalities can be developed to a greater or lesser extent and are usually inherited. 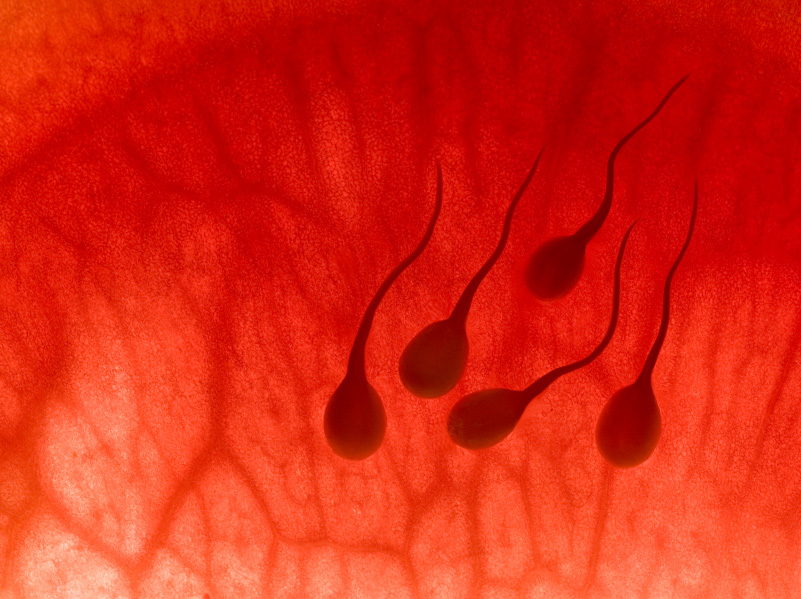 The most frequent disorder of male fertility is the impaired production of normal and motile sperm in the seminiferous tubules. Normal quality of the male sperm means that the number of the sperm cell is above 20 million per ml.
30 percent of these should be normal-formed sperm and at least 50 percent should show good motility. If these levels are not met, the man's ability to father a child is restricted. However, a functional disorder may also prevent the sperm entry into the oocyte, even if the results of the semen analysis are normal.
Impaired sperm maturation may be the consequence of a mumps infection during childhood. Varicose veins in the testicles (varicoceles) or tobacco use may also result in low sperm quality. Other factors are endocrine disorders, stress, environmental pollution, undescended testicles, surgery for cancer, or congenital causes, such as DNA damage (chromosome abnormality). Temporary impairment of sperm quality may also be due to acute infections.

Sperm transport disorders
In four percent of the cases a sufficient amount of sperm cells is produced but due to an obstruction of the vas deferens, they do not enter the woman's body during ejaculation. This situation is similar to an obstruction of the fallopian tubes in the woman. Causes may be a previous vasectomy or underdevelopment or blockage of the epididymis. A blockage of the epididymis may be the result of an inflammation.

Causes involving both partners
In 15 to 30 percent of the affected couples the causes for infertility can be found in both partners. In 5 to 10 percent no organic cause can be found neither in the man nor in the woman. In this situation stress may be the cause.